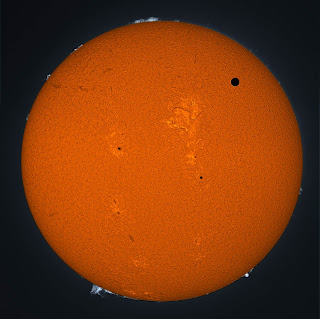 
When we were recording the song, David had an idea which led to a mention of somebody who was related to a character from another BBT song. We enjoy finding and following the connections between the stories we tell in our songs.
Posted by Gregory Spawton at 10:26 am 12 comments: 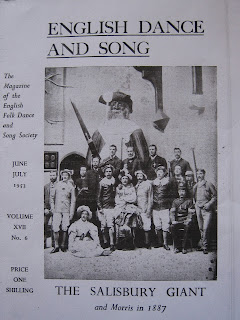 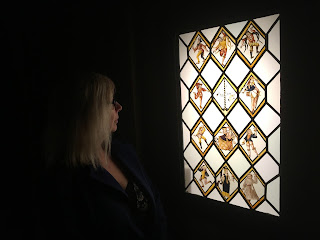 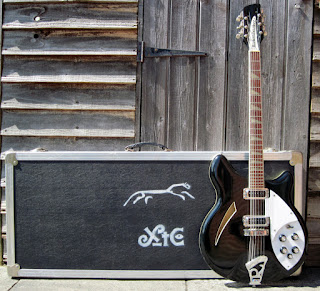 Posted by Gregory Spawton at 9:57 am 6 comments:


Following on from David's blog about the title track of the Folklore album, this is the second in a series of blog posts about the songs on the new album which will lead up to release day on 27th May.
Like many Big Big Train songs, this one started with the title. I can’t remember where I saw or heard the phrase London Plane but it immediately struck me as an odd, and interesting, combination of words so I made a note of it and, when we came to write some new songs for the Folklore album, started to read up about the London Plane.
The London Plane is the classic city tree. It is resistant to pollution and is a common feature in the parks and streets of London and other cities. It grows to over 100 feet. It was first cross-pollinated in around 1600 and became widely planted from around 1700. It may have been discovered by the marvellously named (and spectacularly bearded) John Tradescant the Younger.
No London Plane tree has ever died of old age, so it is not known how long their natural life span is. As they re-grow vigorously when cut down, they can almost be said to be immortal.
I have written a few songs with a London theme in recent years so I began to think how a song about a tree named after the city might work. I decided that I would use a single tree as a 'witness' to the history of London over the last few hundred years.
I spent some time wandering around the city to find a good location for my tree (it didn’t necessarily have to be a real specimen, but I wanted to find somewhere where such a tree may have existed and where interesting things would have happened in proximity to the tree.) A couple of early favourite locations, including Mount Street gardens and St Pancras Old Church were eventually discarded in favour of York Watergate.

York Watergate was built at almost exactly the right time as a starting point for the period of history in the song. The Watergate was at the edge of the river Thames until it was left stranded by the building of Victoria Embankment. It is now landlocked, but a tall tree near the Watergate would still be in sight of the river and at the centre of the metropolis.
There are, in fact, a number of large London Planes close-by the Watergate and for the purposes of the song, I decided that one of these would be ‘my’ tree and that it may just have been a sapling when the Watergate was constructed in 1626.
So, the device in the song is that some of the human stories of London from the mid 1600’s to the present day are told, in a roughly chronological order, from the perspective of a London Plane tree growing alongside York Watergate.
I must stress that I made no attempt to anthropomorphise the tree (by law, since the late 70’s, progressive rock bands are not allowed to stray onto Tolkien-esque territory so there would be no ‘ents’ in this song. ) Instead, the tree provides the song with a perspective and an element of stasis around which time passes as England's river flows nearby.
And the passage of time is the main subtext of the song. I am 50 years old now and I am all too aware of how quickly time seems to pass and of how fragile life is.
I won’t explain all of the references within the song, but it is worth saying that Skylon makes an appearance and that this will be the subject of another BBT song which will feature on an EP we will be releasing in 2017. The EP will also include a piece which was written as a prelude to London Plane called Turner on the Thames.
Finally, the vinyl version of Folklore includes two additional tracks: Mudlarks and Lost Rivers of London (originally released only on the Wassail EP). We have taken the opportunity to sequence London Plane, Mudlarks and Lost Rivers so that they form one side of the vinyl double album as a ‘suite’ of London songs.
Posted by Gregory Spawton at 9:19 am 13 comments: